"It turns out Florida may be among the best states for dads who want shared custody of their kids after a divorce, a recent study suggests."

The worst states in the country for fathers who want equal time are Tennessee, Oklahoma, Mississippi, Illinois and Georgia. Tennessee was the worst state in the nation, where children spend less than 22 percent of their time with their fathers annually, the study stated.

The study is based upon "judicial standards and a survey of legal professionals about the schedules they most often see" and include only cases where both parents wanted custody and no extenuating circumstances existed, a release from the company states.

Follow the link above for the full story.
Posted by Law Offices of Gerald S. Bettman at 10:39 AM 18 comments:

Learn to Agree to Agree

We offer mediation services for your divorce which will save money, time, and stress.  Gerald Bettman is a certified mediator who can help you navigate the divorce process without the hassle of extra lawyers and a separate mediator.  Call today to schedule an appointment (904) 737 - 9797.
Posted by Law Offices of Gerald S. Bettman at 11:20 AM 1 comment:

Our office is equipped to help you and your spouse complete the separation process in an amicable manner that saves stress, time, and money. A divorce is often burdensome and can be stressful for all parties.  Our knowledge of the process will relieve your anxiety and save you money.

The Sun Sentinel Editorial Board penned an opinion the other day regarding potential changes to Florida alimony laws.  The changes, including one regarding custody, are summarized as follows:

"The two major basic assumptions that would change are: 1) That alimony is forever, and 2) That one parent should be favored over another in custody decisions.

House Bill 455, which has passed major House committee tests, provides formulas the courts would use for deciding how much alimony is due from which spouse and how long it should last. In general, spouses with higher incomes would pay more and a longer marriage would result in longer payments. However, it would be rare for payments to continue longer than 75 percent of the marriage's length.

Meanwhile Senate Bill 250, which also has had committee success, requires judges to presume that a 50-50 custody arrangement for minor children 'is in the best interest of the child.'"

Read the entire editorial here.
Posted by Law Offices of Gerald S. Bettman at 9:35 AM 3 comments:

As reported by the NPR:


The U.S. Supreme Court struck down Florida's death sentencing system as unconstitutional on Tuesday, casting doubt on the status of all the state's death sentences.


"In light of today's United States Supreme Court decision holding Florida's capital sentencing procedure unconstitutional, the state will need to make changes to its death-sentencing statutes. ... The impact of the Court's ruling on existing death sentences will need to be evaluated on a case-by-case basis."

The Way We Practice

The Honorable Judge Anne Kass, a District Judge in the Second Judicial District State of New Mexico, penned an article that sums up what are firm is about.  I'm posting the full article below but you can find the original here:

I have heard people who are thinking about getting a divorce say, "I want the meanest, toughest attorney I can find. I want a fighter." I always shudder and say that a fighter is the last thing anyone should want in a lawyer.

Fighter-attorneys may make a client feel good as they harass and humiliate the other spouse, but fighter-attorneys cost tons of money and they always make things worse--for both parties.

So, what are the characteristics of a good lawyer in divorce cases?

First, the hallmark of a good lawyer is that he or she will tell a client things the client does not want to hear. A good lawyer gives clients bad news.

In divorce cases there is always a good deal of bad news to be given.

The list of bad news goes on and on. The fighter-attorney fails to warn the client--allows, or even encourages, the client to hold on to unrealistic expectations. The good lawyer does not.

Clients sometimes say to a lawyer who tells them what they do not want to hear, "Whose side are you on anyway?" But a good lawyer is on the client's side when they explain reality.

Another sign of good lawyers is that they get along with one another. They are courteous to one another, and they are able to trust one another. They exchange information promptly. They cooperate. Fighter-attorneys do all sorts of stuff to aggravate the other side, which may provide a perverse kind of pleasure while it is happening, but in the end, non-cooperation between lawyers generates enormous legal fees and it increases the bitter feelings between the parties which ultimately damages their lives and the lives of their children. People who hire fighter-attorneys can expect a scorched-earth result. They are often surprised to discover they themselves have to live on that scorched earth.

Divorcing couples are wise to hire lawyers who are peace-makers and problem-solvers. Look for a lawyer who has gone to the trouble of getting mediation training, and watch out for attorneys who do not tell you things you do not want to hear. 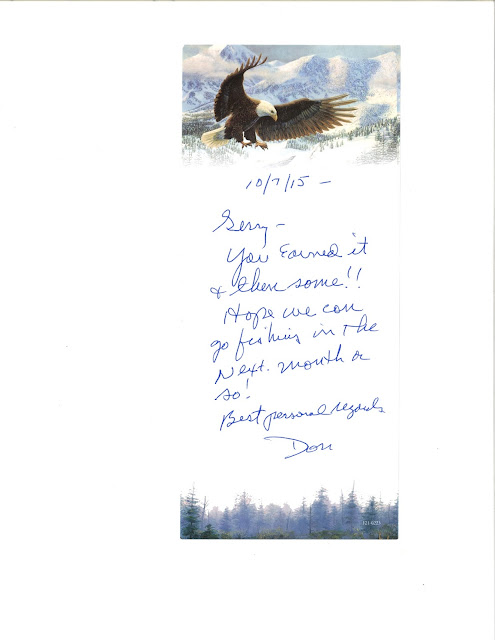 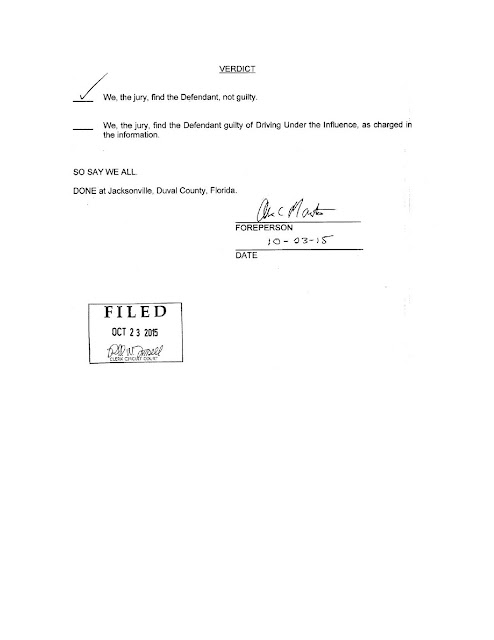 Let Us Help You

If you find yourself in a situation that requires legal representation, let us help you.  Our office is prepared to assist you with what ever problem you face.  You will find that our fees are reasonable and based on your ability to pay.  Feel free to call at any time of the day (904) 737-9797.
Posted by Law Offices of Gerald S. Bettman at 1:54 PM 10 comments: